Brought up in a drug-house, 13-year-old Vinylux retreats into her imagination. It is here that the house takes on a life of its own: her dolls become syringes, her blankets gauze. Her mother is reduced to a chalk outline. Desiring her mother’s attention, Vinylux plunges headlong into the 80’s drug scene.

Buckling under the pressure of being a surrogate mother to her siblings and overstimulated by the adult world of drug addiction, Vinylux abandons her mother’s house. She moves in with her grandparents. It is there that she begins her re-education.

Vinylux recovers and even excels in college. Despite having moved away from her hometown, her mother’s downward spiral haunts her every move, leaving her restless.

Just when it seems she’s escaped the echo of her mother’s mistakes, she finds herself back home, pregnant, in an abusive relationship, and caring for her pre-teen sister. Taking a chance, she goes back to college pregnant. She then follows her schooling to New Orleans, LA to study the arts. Motherhood opens the wounds of a wronged child, straining her relationships. It is in New Orleans where she is forced to face her demons.

Vinylux finds therapy in artistry. She plays in bands, gets publications, and her plays get productions. She even dances in a dance troupe. She begins to accept the pressure and expectation associated with being a driven woman and mother, without being a martyr.

“If you should live and make it through the slow mornings that move between us; survive my toothbrush in the toilet, my teaspoons of tenderness, your cartoons, my coffee—you could grow.”

Ice Scream Theater is a survivor’s story. Lastly, it is a love story told by a daughter who loved her mother more than her mother loved herself. 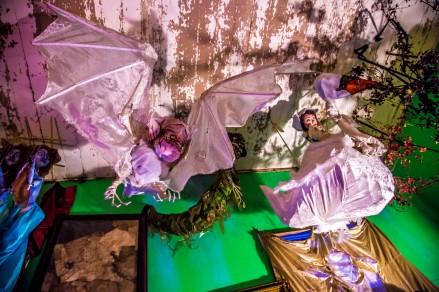 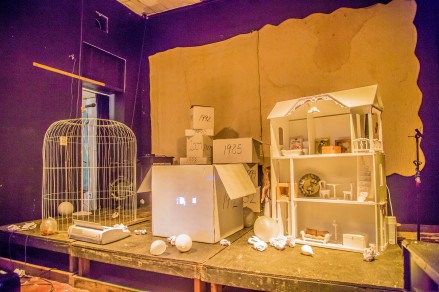 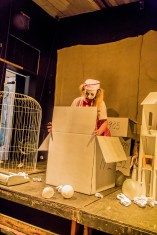 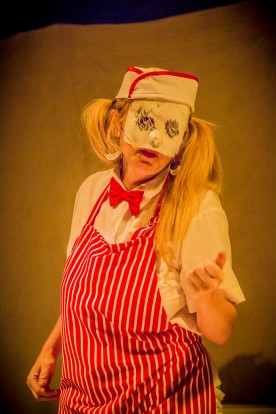 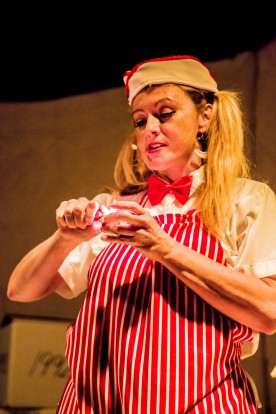 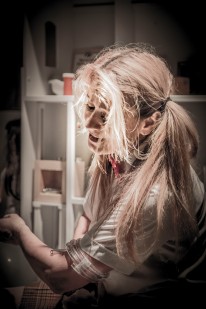 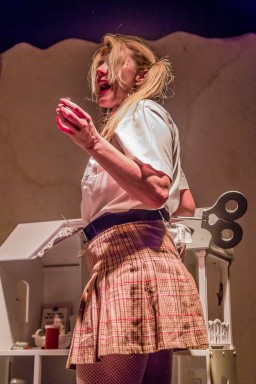 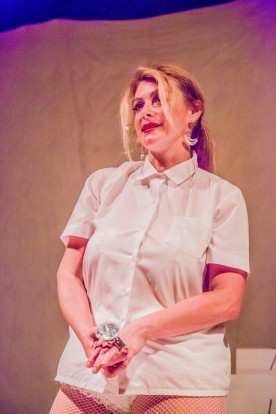 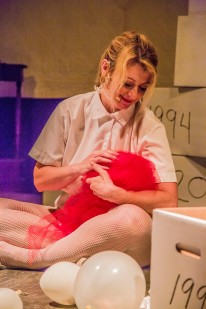 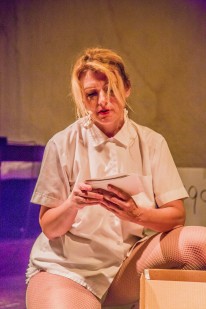 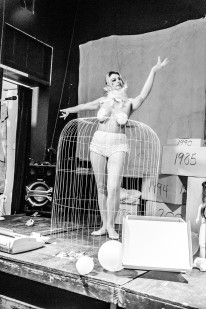 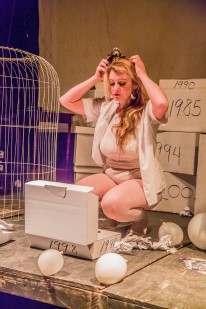 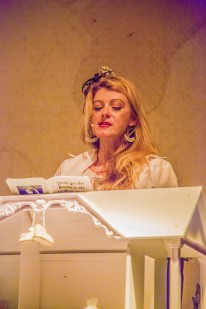 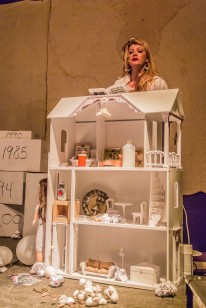